Facebook Twitter
﻿Incidence of Pancreatitis in HIV-1-Infected Individuals Enrolled
Objective: To report on the incidence of clinical- and laboratory-defined pancreatitis in HIV-1-infected individuals treated with antiretrovirals (ARVs).
Methods: Pancreatitis incidence rates were calculated based on a Poisson distribution for subjects enrolled in 1 or more of 20 Adult AIDS Clinical Trials Group studies from October 1989 through July 1999.
Results: A total of 8451 subjects were enrolled. The overall pancreatitis rates were 0.61 per 100 person-years (PYs) clinical and 2.23 per 100 PYs clinical/laboratory. Pancreatitis rates for single, dual, and triple nucleoside reverse transcriptase inhibitors (NRTIs) were similar. Rates of pancreatitis in didanosine (ddI) arms seemed to be dose dependent. Pancreatitis rates in ddI/hydroxyurea (HU) arms were not significantly different from the rates for ddI alone. Overall pancreatitis rates for ddI/stavudine (d4T) trials were high at 4.16 per 100 PYs clinical and 6.25 per 100 PYs clinical/laboratory. The highest rates were seen with the combination of indinavir (IDV)/ddI/d4T with or without HU.
Conclusions: The combination of NRTIs and definition has an impact on the incidence of pancreatitis. Standardization of definition and more comprehensive evaluations are needed to determine how much of this pancreatitis is directly caused by ARVs and how much is attributable to preexisting comorbidities and other known risk factors.

Acute pancreatitis is a potentially life-threatening condition that is characterized clinically by abdominal pain, nausea, and vomiting and biochemically by elevations of lipase and/or amylase. Although the annual incidence in the general non-HIV-infected population is relatively low, estimated to be 17 to 30 cases per 100,000 population, the annual incidence of acute pancreatitis in the US HIV population is considerably higher. In the pre-highly active antiretroviral therapy (HAART) era, Dutta et al reported an acute pancreatitis rate of 14 cases per 100 HIV patients over a one year period. This rate may have been exceedingly high because of the comorbid conditions prevalent in their urban HIV clinic population (eg, ethanol use and biliary disease), the use of medications associated with pancreatitis (eg, pentamidine, high-dose didanosine [ddI], corticosteroids, ketoconazole, sulfonamides, metronidazole, isoniazid), HIV itself, and opportunistic infections (eg, cytomegalovirus, cryptosporidiosis, mycobacterial disease).

In a recent cross-protocol analysis representing a large cohort of nearly 3000 subjects prescribed antiretrovirals (ARVs) in the HAART era, the incidence of grade 4 clinical- and/or laboratory-defined pancreatitis was 0.85 per 100 person-years (PYs). Here, we report the incidence of clinical- and clinical/laboratory-defined pancreatitis (grade 3 or 4) by particular ARV treatment regimen in HIV-1-infected individuals enrolled in 20 Adult AIDS Clinical Trials Group (AACTG) clinical trials involving 8451 subjects. This analysis was prompted by the unexpected toxicity findings of severe pancreatitis and death in AACTG 5025, a multicenter, partially blind, prospective, randomized study of 202 HIV-infected subjects, to determine whether therapy intensification with ddI/stavudine (d4T) with or without hydroxyurea (HU) improved long-term rates of virologic suppression. The AACTG terminated 5025 prematurely based on the results of a scheduled interim safety review conducted in September 1999. AACTG 5025 highlights the need to quantify pancreatitis rates observed in other AACTG ARV trials in which ddI was included in at least 1 treatment arm.

Improving the Recognition of Temple Syndrome 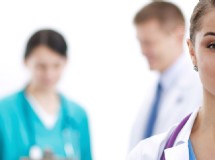 Check Out That Body: A Community Awareness Campaign in New York City 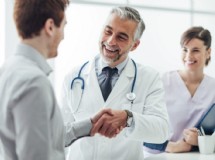 Pharmacist Prescribing: What Are the Next Steps? 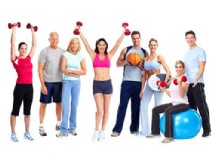 Influenza, Influenza-like Symptoms and Their Association With Cardiovascular Risks 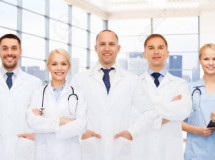 Stigma as a Cause of Population Health Inequalities 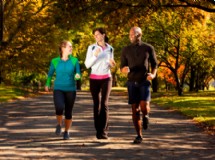 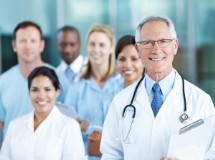 Benzodiazepine Use and Risk of Alzheimer's Disease 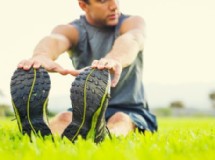 Effects of Sildenafil on Haemodynamics and Exercise in HF 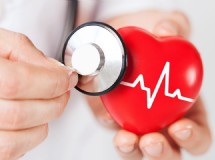 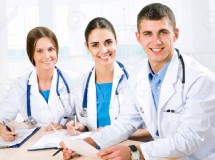 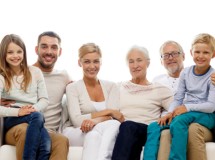 The Impact of Health Coaching on Medication Adherence 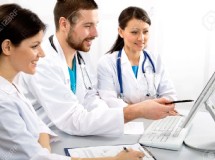 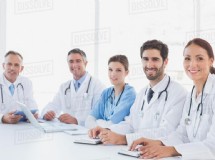 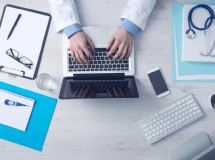 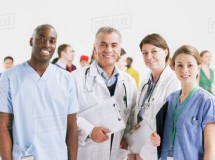