The Growth of Point of Purchase Digital Out of Home Advertising

Facebook Twitter
The much sought after ability to reach the potential consumers on a local level is now a reality thanks to advances in digital out of home advertising, and the digital signage technology it utilizes.
Regional advertisers such as local fast food chains, banks, auto dealerships and gas stations can now target consumers with a precise control over timing and location.
A poor economy has had advertisers turning especially to point of sale digital signage to grab hold of that very desirable commodity - a highly receptive consumer.
To engage such consumers at the point of decision, marketers have to think of consumers in terms of their average daily routines.
As an example, the average American visits a gas station approximately five times in a month, often more.
At each visit they spend an average of 5 minute filling up at the pump.
By advertising on digital signage systems placed at gas pumps, advertisers have a captive and interested market for their brands.
Digital out-of-home advertising continues to gain considerable momentum as it so easily enables advertisers to connect directly with consumers at the all important point of decision.
Many companies are shifting their ad spending, moving away from television and radio to place based advertising at places like movie theaters, gas stations and even elevators.
As an example, MediaWeek, the bible for Madison Avenue types, reported that pharmaceutical giant Schering -Plough is spending over $10 million to advertise its foot care, sun care and allergy products across 17 regional digital signage networks for a twelve week trial period beginning in May 2009.
This move by an industry heavy hitter is just one indication of how seriously companies are taking the potential of advertising on digital signage system networks.
This could also greatly benefit the smaller local business community as well as the larger corporation.
One of the most successful new national digital signage networks, Gas Station TV, gives stations who agree to run their network on digital signage placed at their pumps and inside their stores a cut of the advertising revenues generated by the commercials they run.
The network, with its much larger resources provides the dynamic content and advertising, the small local gas stop provides a steady stream of consumers,, forced to stand at the pump for several minutes, who are almost certainly going to entertain themselves by watching the screens at the pump.
It's a win win for all involved. 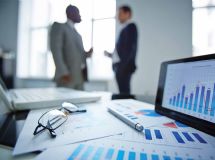 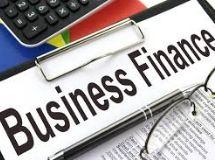 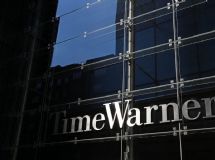 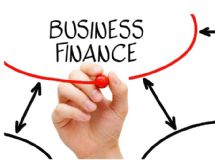 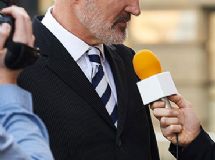 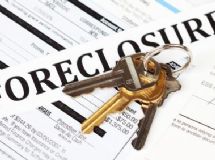