How to export Flash from Final Cut pro for website
If you have installed Macromedia Flash 8 in your mac, you will have an FLV video exporter into Final Cut's QuickTime conversion menu and then you are able to directly export Flash video(FLV files) from FCP. However, Flash 8 might not be the right option for you for its expensive or it can't assist you to export SWF file. Then you have a suitable choice, that is, FCP to Flash converter.

With FCP to FLV/SWF(Flash) converter, you are able to convert a movie created in Final Cut Pro to Flash FLV/SWF or generate a HTML web page embedded with skinning and customize Flash player with a few mouse clicks after you export movie from Final Cut Pro as QuickTime movie. This workaround is simple-to-use yet professional, suitable for both beginner and experienced mac users.

If you are Windows User, please use video to flash encoder for windows

Tip2. Cropping video files: In the video edit panel, you can crop the video clips to remove unwilling area like black sides in 2 methods:
First method: drag the crop frame on the left video player by moving the mouse cursor.
Second method: Set the four frame values under the video players to define the cropped area.
When you cropping the video files, you can preview the effect on the right video player.

Tip3. Applying effect: In the video edit panel, click "Effect" button and you will be allowed to adjust video effects, such as tuning the video Brightness, Contrast, Saturation and select an artist effect from the Effect drop-down list for the video: Gray, Emboss, Old Film and no effect. And flipping effect is designed to vertically or horizontally reverse the picture.

Tip4. Clipping video files: In the clipping window, you can drag the sliders under the preview window to set the start and end time so that you can cut a video segment from a video. And you can trim a video as many times as you wish. All clipped segments will be listed in the below information window.

Tip5. Merge into one file: The "Merge" button will be valid only when you choose two or more source files or newly merged files. You can press Shift on the keyboard and choose files with mouse clicks. And the information of the merged video clips will be listed in the file list window. Note: The "Clip" and "Edit" button will be invalid when you choose the newly merged files or more than two source files.

Tip6. Make flash video slide: The features will enable you to create a SWF file with a playlist, so you can add as many videos to the playlist of the player as you wish. But you should choose two or more video clips before you use this function. And the information of the slided video clips will be listed in the file list window.

Tip7. Playback Settings: At the step2 of customize window, mind the following techniques:
1.The meaning of all choices:

4.Add decora
And you can add image, text and hyperlink into video as watermark.

5. Add head and tail
If you choose Generate SWF-->Embed the video in SWF and play in timeline at last step, then you can add image and content to the beginning and end of the flash video and set background and duration of the head and tail.

6. Set Preloader
Apply a preloader template to flash files so that your viewers can see the preloader effect during the loading process

Note: The Preloader button is valid only when you choose "Generate SWF-->Embed the video in SWF and play in timeline" at the step2 of Customize. 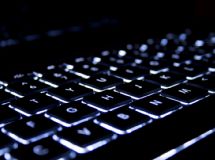 How Do I Print Business Cards With Microsoft Publisher? 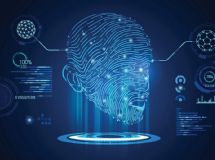 How to Reduce the Size of Photos Using Adobe Photoshop Elements 3.0 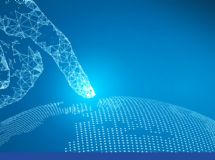 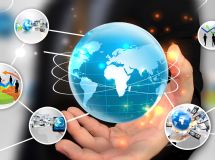 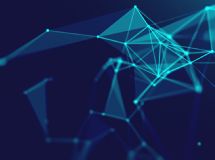 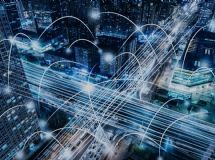 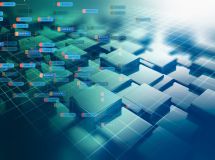 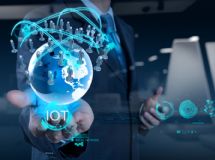 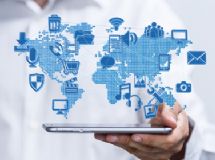 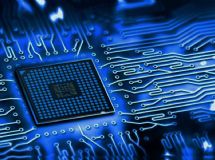 What's Better - Building a BPM Solution Or Buying One? 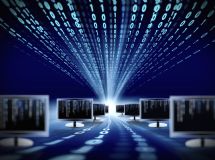 How to Make Music Fade out in Moviemaker 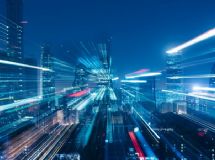 How to Shrink a DVD With Nero Instructions 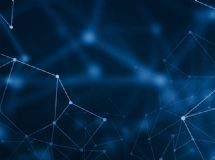 Live Chat Software: Four Tips To Help You Get the Most Out of Your Software 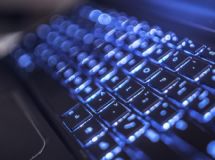 How to Stop Rootkits 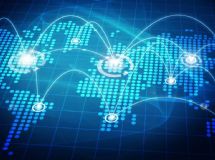 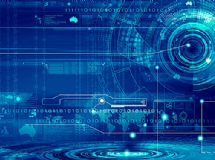 How to Build Game Downloads 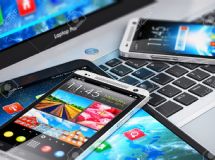 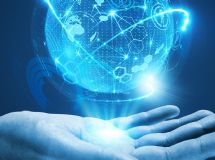 How to Create Photo Albums With CSS