The White Snake of HangZhou

Facebook Twitter
If you go to China one of the places you must visit is Hangzhou and it's West Lake. Let me bored you with some quick short history facts of this old and important city in China.

+ During the 1127-1279 (southern song Dynasty) Hangzhou became the capital city of the southern Song Dynasty.

+Over 2,200 years ago HangZhou was founded by the Qin Dynasty labeling one of the Seven ancient cities of China.

+When Marco Polo visited HangZhou in 1290 his breath was taken away after he saw the west lake and made a popular Chinese Saying "Shang you tiantang, xia you HangZhou" = In Heaven there is paradise, on earth there is HangZhou"

In Hangzhou is the starting point of the tale "The White Sanke".

The first tale of this story was found during the Tang Dynasty (618 AD). This is a love story filled with lose and romance.There are many versions as it has been re written many times in many types of media.

It starts with a little white snake and a little green snake that gets trapped by Fa Hai, this man  tries to kill both the little white and green snake. However Xu Xian (another man) intervenes and saves both the snakes.

1000 years go past and both snakes take human form and become very powerful and very beautiful women. The white lady (formerly the white snake) wants to find Xu Xian and marry him to reward him for saving her during her time of need but Xu Xian has died and had been re-born more than 14 times. Using her special power which enables her to look into people's past lives, she looks high and low but can not find him. Until one day she is by the west lake in Hangzhou and its starts to rain, a man runs up to her and gives her his umbrella.

Bai shen (Lady White ) looks into this man's eyes and falls in love with him but she can't make herself look into his past, for the fear of finding out that this man is not the same man she promised to marry.

After a week Lady White gets the courage and looks at the man's past and it turns out he is the one she wanted all time. They marry and live quite happily with the Lady green (formerly the green snake) until the monk Fa hai returns into their lives. They set up an Herbalist shop and White Snake uses her magical powers to make the medicines especially potent. All is well and soon Bai shen becomes pregnant

While Lady White is out Fa Hai, now a monk comes in and tells Xu Xian that is wife is a giant white snake.Xu xian laughs in disbelief and tells the monk to leave, however fa hai tells him to make his wife drink one cup of realgar wine

During Dragon Boat Festival, Chinese families drink a kind of yellow (realgar) wine. However this drink is dangerous to the lady white as it returns her to her snake form. She drinks the wine to please her husband not knowing what wine she was drinking. During the night Xu Xian pulls the covers away on their bed and sees a huge white snake and dies of sheer terror.

When lady white regains form she is distraught, filled with pain and anger she go to steal the resurrection plant on the Kunlun Mountain. Battling untold numbers she gets the plant and brings her husband back to life. Lady White tricks her husband into believing that the white snake was not her but another different snake.

When Xu Xian is out walking he meets Fa hai, Fai hai convinces Xu Xian that his wife is actually a white snake and takes him away. The Lady White and her sister goes to beg the monk for her husband and he refuses, so she raises the lake and summons water creatures to do battle against the monk and beings from the heavens, that the monk calls.

Lady White and fa hai are in a stale mate, neither of the sides can defeat the other. However because Lady White is pregnant she can not continue the battle and flees. Xu Xian finds out that his wife want to see him after the battle and sneaks away realizing how much his wife loves him and his mistake for trusting Fa hai.

When Xu xian finds his wife, lady green is furious at his betrayal and tries to attack him but Lady White intervenes and after many tears the truth is told from the very beginning, Xu xian realize why he loved her in the first place and they begin their life, once again happy in their love.

Fa hai goes and asks heaven for help to defeat Lady White and save Xu xian from her; he receives a power to revert Lady White back to her snake form and so allowing him to imprison her. After getting this new power he chases after her and confronts her but the power doesn't work, due to the baby inside her womb. Fai hai warns that when the baby is born, he will claim her and take her away. Bai knows that she is unable to fight this power goes into a depressed mood. The husband becomes aware of what will happen when he sees his wife making many different sizes of clothing, so he can wear them as he grows.

He pleads with the monk but he refuses saying that one day she will turn on him. When the baby is born, the monk comes and traps Lady White and imprisons her under the pagoda in HangZhou, declaring she can only escape once the pagoda has crumbled and the lake drained.

There are many different ending to this story, below are two of the ending;

+ That lady green flees and trains to become even more powerful and after fa hai, xu xian and lady white's son is dead; attacks the pagoda with an army, destroying it and freeing lady white.

+ That the son and lady green unite and sends the son on a mission, which ends up in releasing lady white from her prison, reuniting the family and sending the monk,the son, the husband and both the snakes to heaven, where they are immortal. 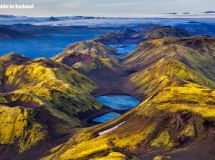 Plan an Adventure Trekking Trip to the Indian Himalayas 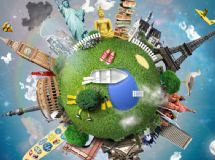 France Travel Guidance For Any Traveler Going To France 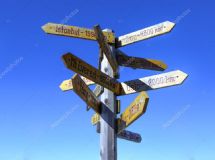 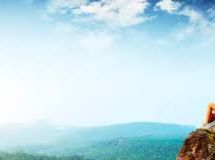 An Enchanting Experience Through Goa Sightseeing 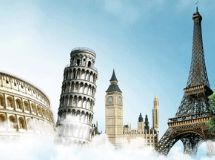 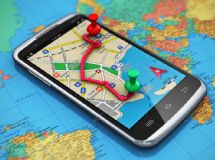 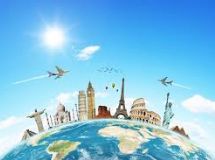 A Holiday Guide To The North Cornish Coast 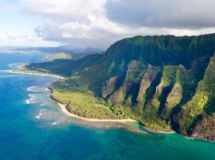 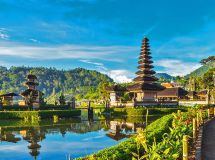 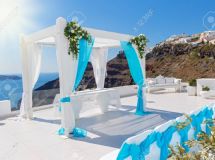 What to See on Your Holidays to Guinea - Bissau 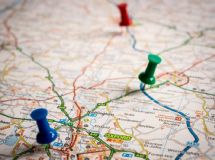 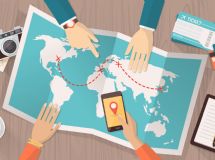 You Did Put Your Clocks Back, Didn't You? 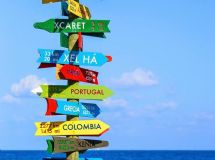 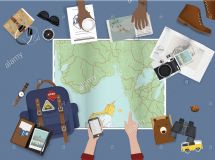 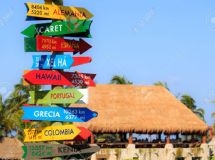 Weekend getaways from Delhi and Mumbai 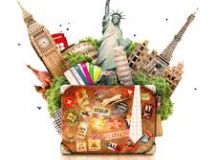 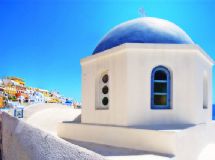 Attractions In Key West Florida - Do You Really Know? 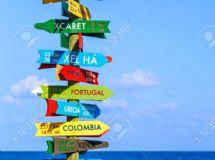